How To Get Rid of Fine Lines And Wrinkles: Botox vs Xeomin 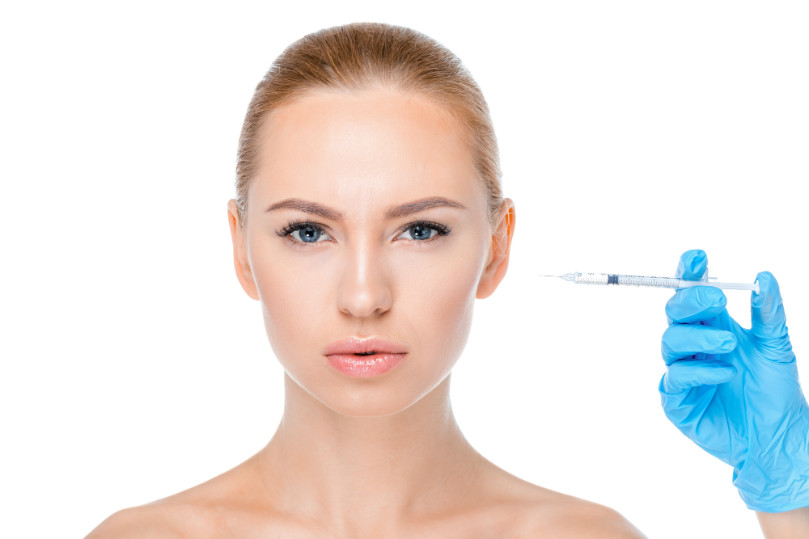 With so many cosmetic treatments available today, it can be hard to make heads or tails of the various procedures offered. Have you ever wondered what the differences between Botox and Xeomin are? While they are very similar in their effects and duration, there are key differences that make knowing the disparities between both treatments a great tool before visiting an aesthetician.

Botox and Xeomin are both botulinum toxin type A, a muscle relaxing neurotoxin. Both treatments eliminate fines lines and wrinkles that occur due to muscle contractions in the face. In order for desired effects to last, periodic maintenance of around three to six months is required for both treatments. They are also both of the same strength, meaning 50 units of Botox will have the same effect as 50 units of Xeomin.

While both are considered muscle relaxants, Xeomin is often branded as the “naked” neurotoxin. This means that Xeomin contains no other additives, just the single ingredient: botulinum toxin type A. Due to its single ingredient formula, users have less of a chance of developing resistances which would limit the effects the neurotoxin has. According to the American Academy of Facial Esthetics, “the body develops antibodies in response to a foreign invader and attacks. In theory, antibodies could prevent a neurotoxin from having its desired effects.” Another benefit of the single ingredient formula of Xeomin is that there is no need for refrigeration before use, which simplifies the distributing and storing process.

Botox, however, seems to see its desired results at a slightly quicker pace, usually within 72 hours after injection. The added surface proteins of Botox have been known to benefit some users, though also hinder others. Which treatment is best for you can be discussed with your doctor.

Overall, both treatments are an excellent and safe way to combat the effects of aging and wrinkles. Both Botox and Xeomin have similar lasting durations, with only a slight difference in how quickly results show. Xeomin might be the better option as its pure formula reduces risk of the body building tolerances to it, which would hinder results. However, both treatments are comparable in price, function and results, so simply choose the one that works best for you!

Xeomin®: What is it and How Xeomin® Compares to BOTOX® 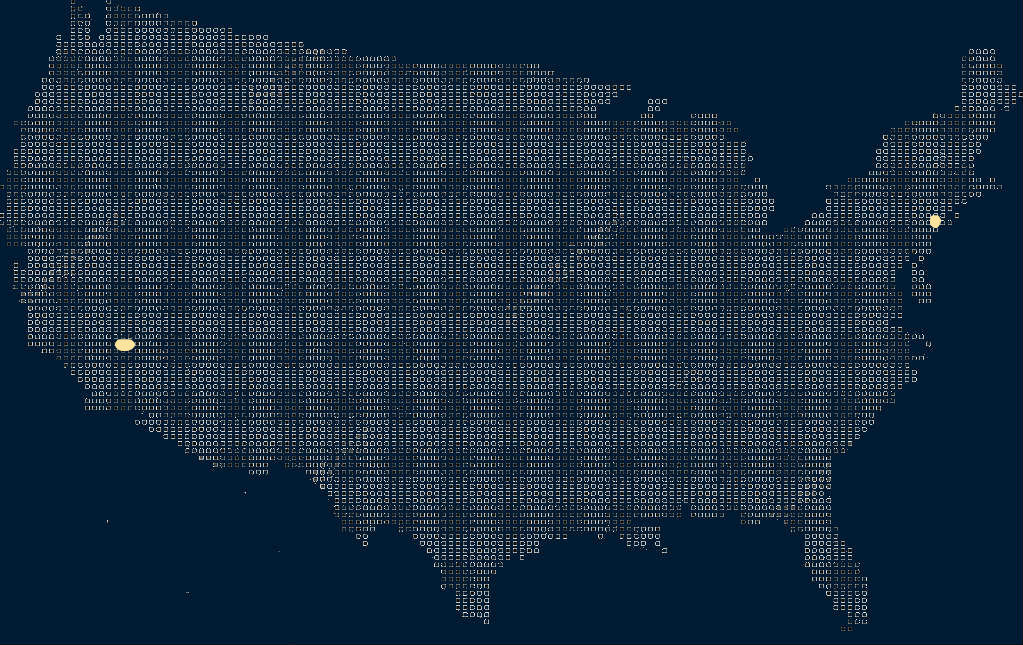 Estro Medical Marketing has the medical marketing experience to help your practice generate new patients and reactivate good ones.